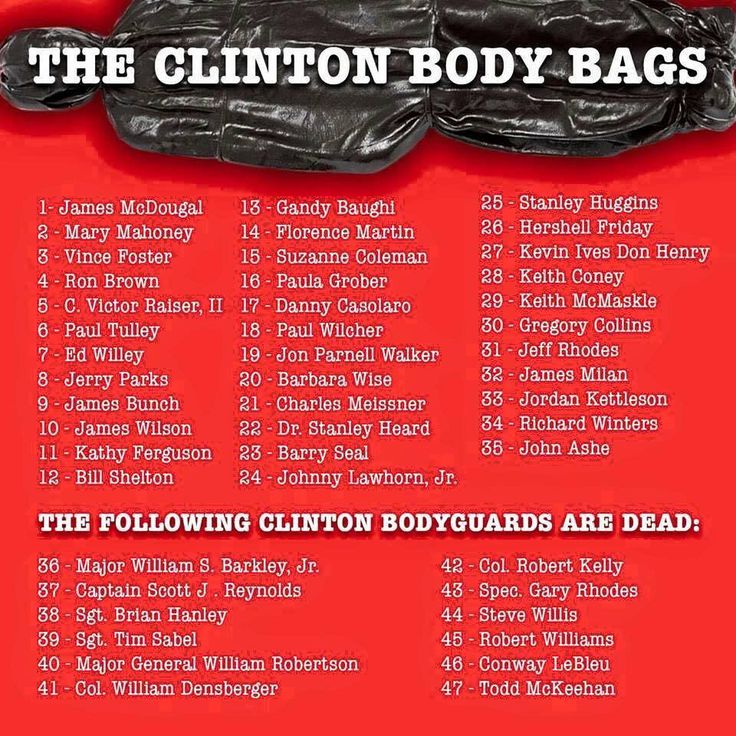 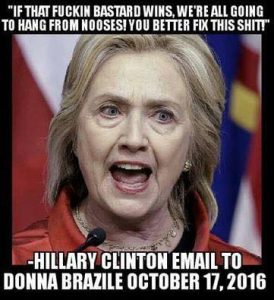 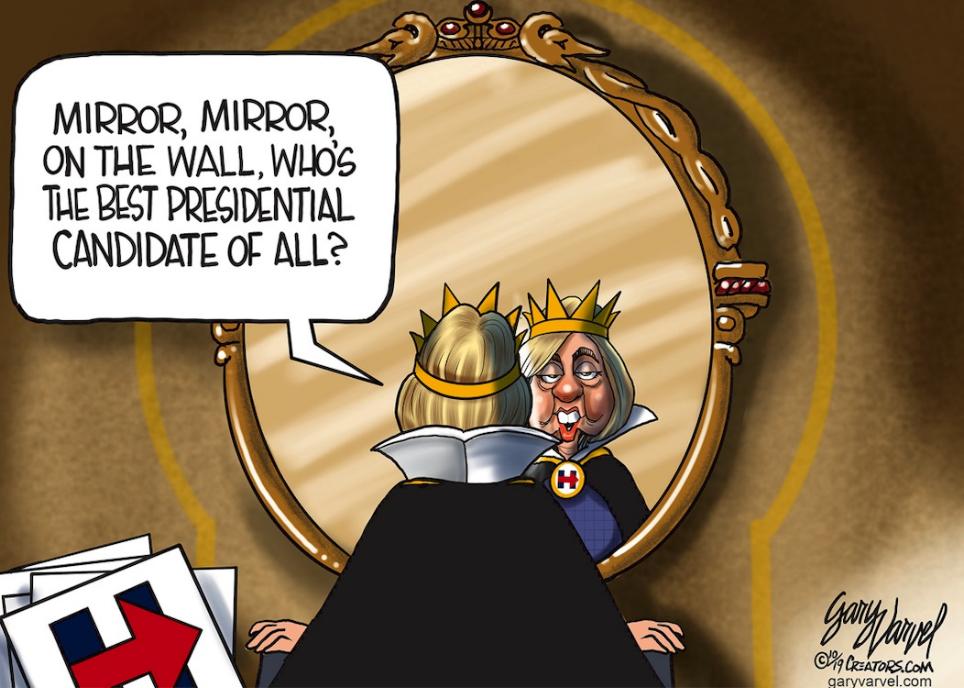 Doesn't anybody care how frequently Hillary is doing illegal things?

Hillary was complicit in his sexual misconduct Hide-and-Sick! - Why hide? She won't tell the truth! Is this really the kind of person you would want to choose to wield the power that comes with running our government?

A must-see movie: Hillary's America - not to be missed.
From the press release : "In Hillarys America, New York Times #1 best-selling author and celebrated filmmaker Dinesh DSouza reveals the sordid truth about Hillary and the secret history of the Democratic Party. This eye-opening film sheds light on the Democrats' transition from pro-slavery to pro-enslavement; how Hillary Clintons political mentor was, literally, a coldblooded gangster; and how the Clintons and other Democrats see foreign policy not in terms of national interest, but in terms of personal profit."

See the fascinating evidence behind the history portrayed in the movie!
Note: the evidence presented is consistent with what I know from other sources.

On gun ownership and the Second Amendment: "If it is a constitutional right, then it, like every other constitutional right, is subject to reasonable regulations."
Therein is laid bare the crux of Hillary's crusade for gun control - by increased regulation and control, it introduces a wedge - setting the precedent and opening the door into doing the same for every other part of the Bill of Rights, with the express goal of undermining and in the end destroying all freedoms in the process. This quote shows clearly that the speaker has no respect for other people - friends and allies, as well as opponents. This quote shows clearly that the speaker has no respect for freedom, nor the law, nor the rule of law, but rather, a desire to be above the law, and to rule by dictatorial fiat. The particular issue is irrelevant. Like Adolf Hitler and any other tyrant, this quote shows clearly the speaker's intent to have the entire population be subservient, submissive to her will and whim, and to follow her dictates in blind obedience. This is pursuit of despotic power - the power to pervert, corrupt, and destroy at will.